Sheldon Yellen has built himself a robust reputation for his unconventional management style. As CEO of BELFOR Holdings, Inc. – a $1.5 billion entity which operates a number of companies including BELFOR Property Restoration, the global leader in damage restoration and recovery services – he carefully watches every penny spent yet doesn’t hesitate to hop on a private plane to visit a sick employee or customer. His rationale? BELFOR is his family.

Abandoning traditional business proceedings in order to put more stock in his greatest asset—people—Yellen admits hating meetings, committees, and layers of corporate hierarchy, preferring instead to constantly grow the business in order to expand his family, which today includes over 7,000 men and women in more than 300 offices spanning 21 countries.

Yellen received national acclaim for his deeply compassionate management style when he was featured in CBS’ hit series Undercover Boss, a show that provides corporate executives a glimpse into the inner workings of the companies they run. Yellen’s emotional journey through the everyday lives of four employees working on the front lines of his diverse business landed the series’ BELFOR episode an Emmy nomination for Outstanding Reality Program.

Widely recognized as a preeminent figure in the restoration industry, Sheldon Yellen has developed an influential following of decision makers who love his unconventional management style. His presentations reflect his management philosophies through his personal journey as a leader and his intense belief in people from all walks of life. Failure is not in his vocabulary. 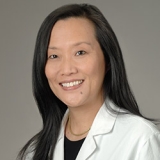 Dr. Lee earned a D.D.S. and an M.S. from the University of California, Los Angeles and an M.D. from Harvard Medical School. She completed a residency in oral and maxillofacial surgery at Massachusetts General Hospital/Harvard University and a two-year research fellowship in NIDCR’s Craniofacial and Skeletal Diseases Branch.

Before joining NIDCR and NIH, she was professor of oral and maxillofacial surgery at the University of California, San Francisco. She is now the Clinical Director and Chief of the Craniofacial Anomalies and Regeneration Section. In September 2020, she was appointed as Deputy Director for Intramural Clinical Research (DDICR). 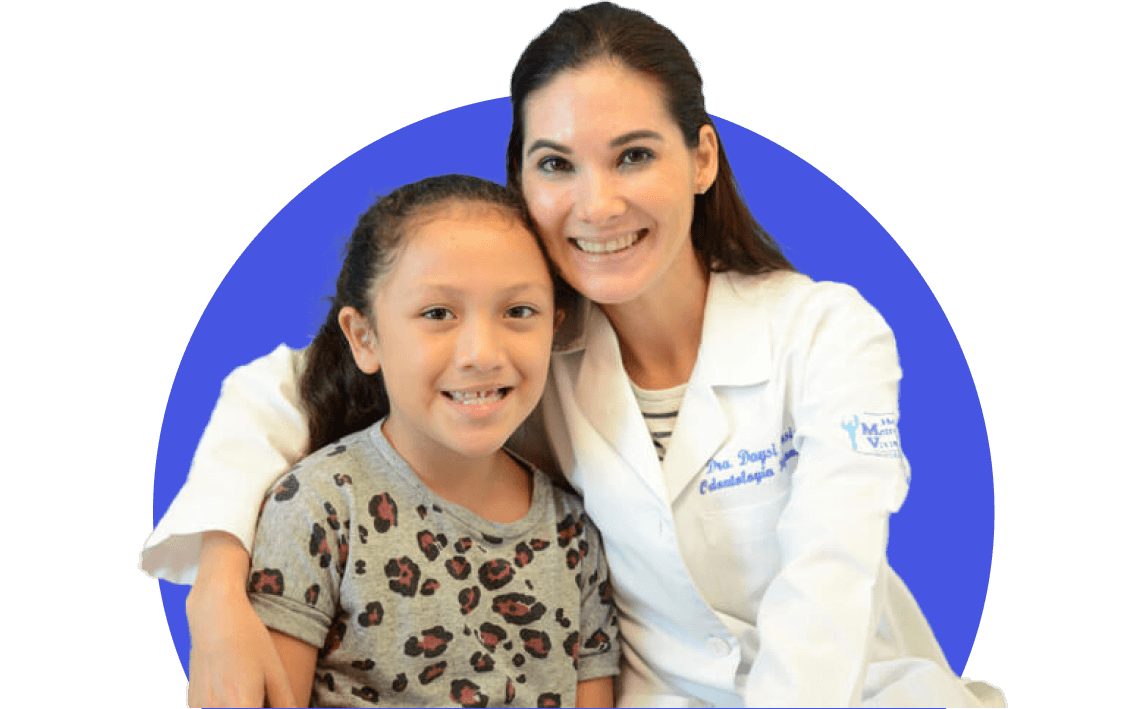