Payton was born with a unilateral cleft lip and palate. When she was around one-year-old, she was diagnosed with a rare condition called osteopathia with cranial sclerosis, which is the cause of her clefts.

She has had many surgeries and has overcome so much in her five years of life. She still has more surgeries to come, as most kids with clefts do; but she is a strong, independent and merry little girl who hopes that one day, she can help others like her. 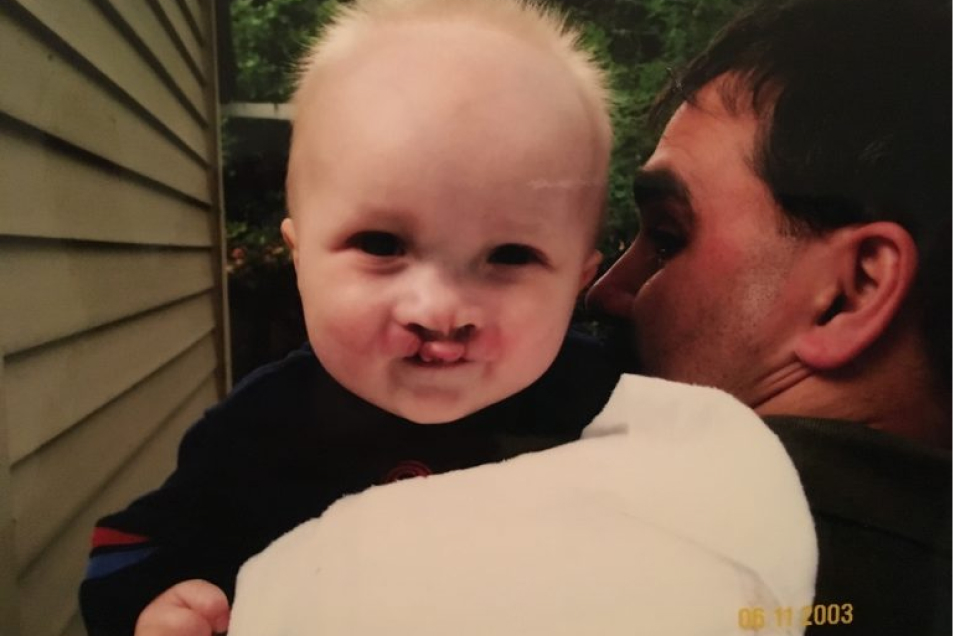 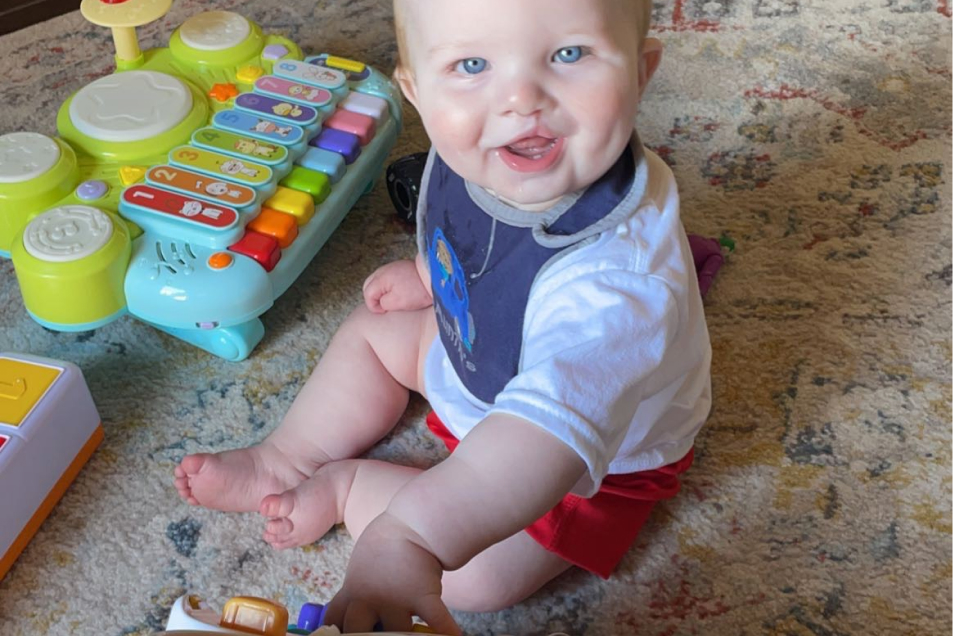 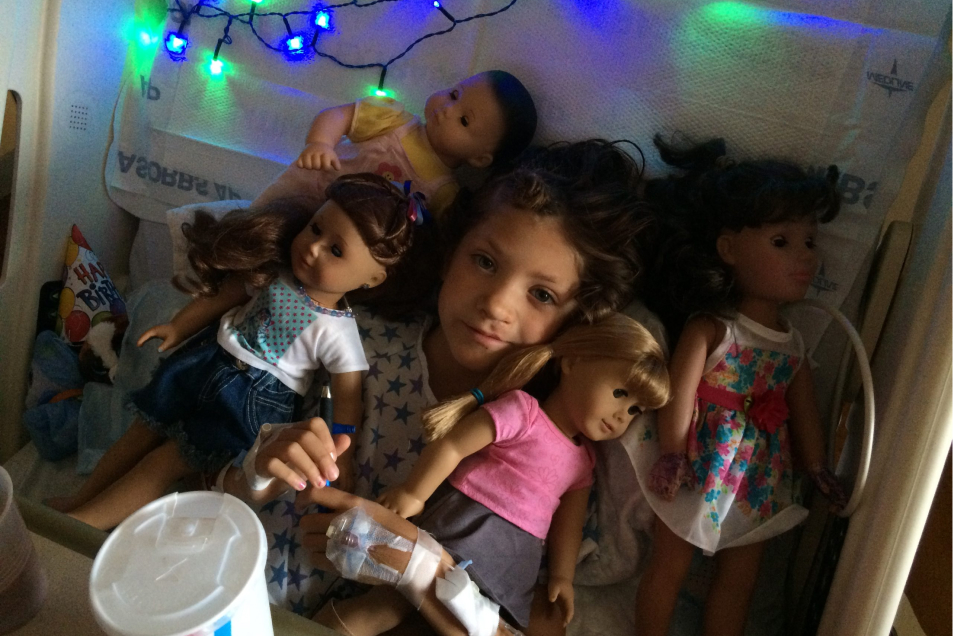